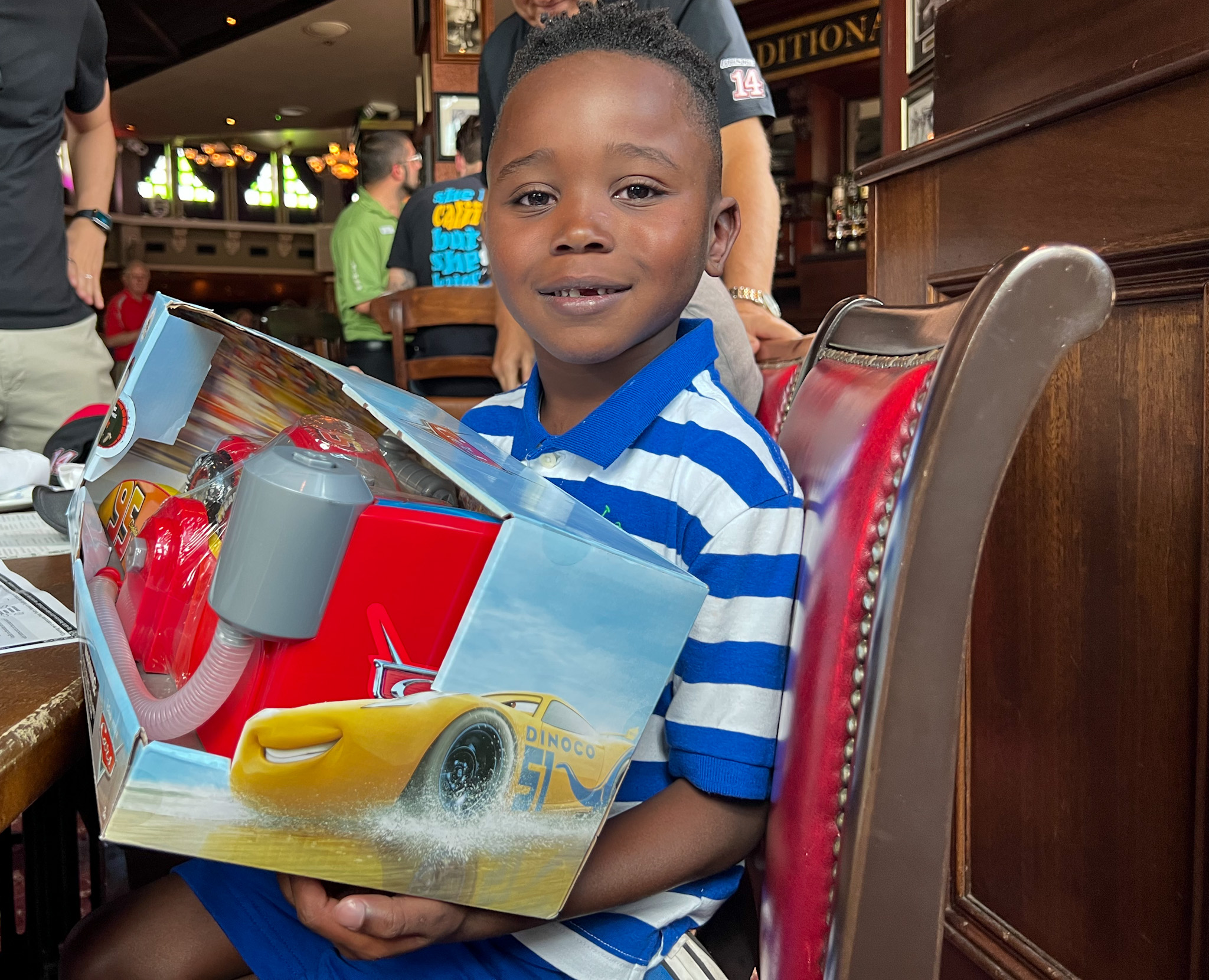 Joe and Lakesha Williams were 5 months pregnant when they found out their unborn baby suffered from a rare heart condition that would put his life at risk.

“We went in for our gender reveal appointment and found out they couldn’t see half of his heart,” said Lakesha Williams. “My miracle baby is living with half a heart.”

Their son Joe Lewis Williams III suffers from a rare heart condition called hypoplastic left heart syndrome. In short, this disease affects the heart’s growth leaving half of it undeveloped. Eventually, little Joey’s body will outgrow his heart, with the only solution being a heart transplant.

The boy has gone through eight total surgeries so far, six of them being open-heart surgeries. He was recently placed on the heart transplant waiting list.

A Journey of Inspiring Strength And Resilience

Little Joey, as his loved ones call him, is currently 6 years old. His life circumstances led to him spending almost the entire first two years of his life in a hospital, with three of his six open-heart surgeries already scheduled before birth. Since then, it’s been a constant battle against time to find a solution.

“I told the doctors to take my heart,” said Joe Williams, father. “They said it wouldn’t work. You need to understand I would do anything to help my son heal.”

Joey is waiting for a heart that would match his specific anatomy and blood type. It’s a waiting process the family is facing with admirable hope and belief.

“We were told Joey would live only days; it’s been six years since then,” said Williams. “We know we’re in God’s hands now.”

The Williams were at a fundraising event a few weeks ago when they unexpectedly met the Stewarts, a couple so touched and inspired by little Joey’s story and his desire to go to Walt Disney World, that they offered to sponsor and fully cover the expenses of a week-long trip to Orlando for the entire family. The couple contacted one of our MVPs Matt Thompson, who helped them plan the trip and make sure everything went as planned.

“He kept telling us ‘I can’t be here, dad, we have to go to Disney,’” said Williams. “He kept telling the doctors they had to get him out of the hospital in time for the trip. Luckily everything went as planned.” 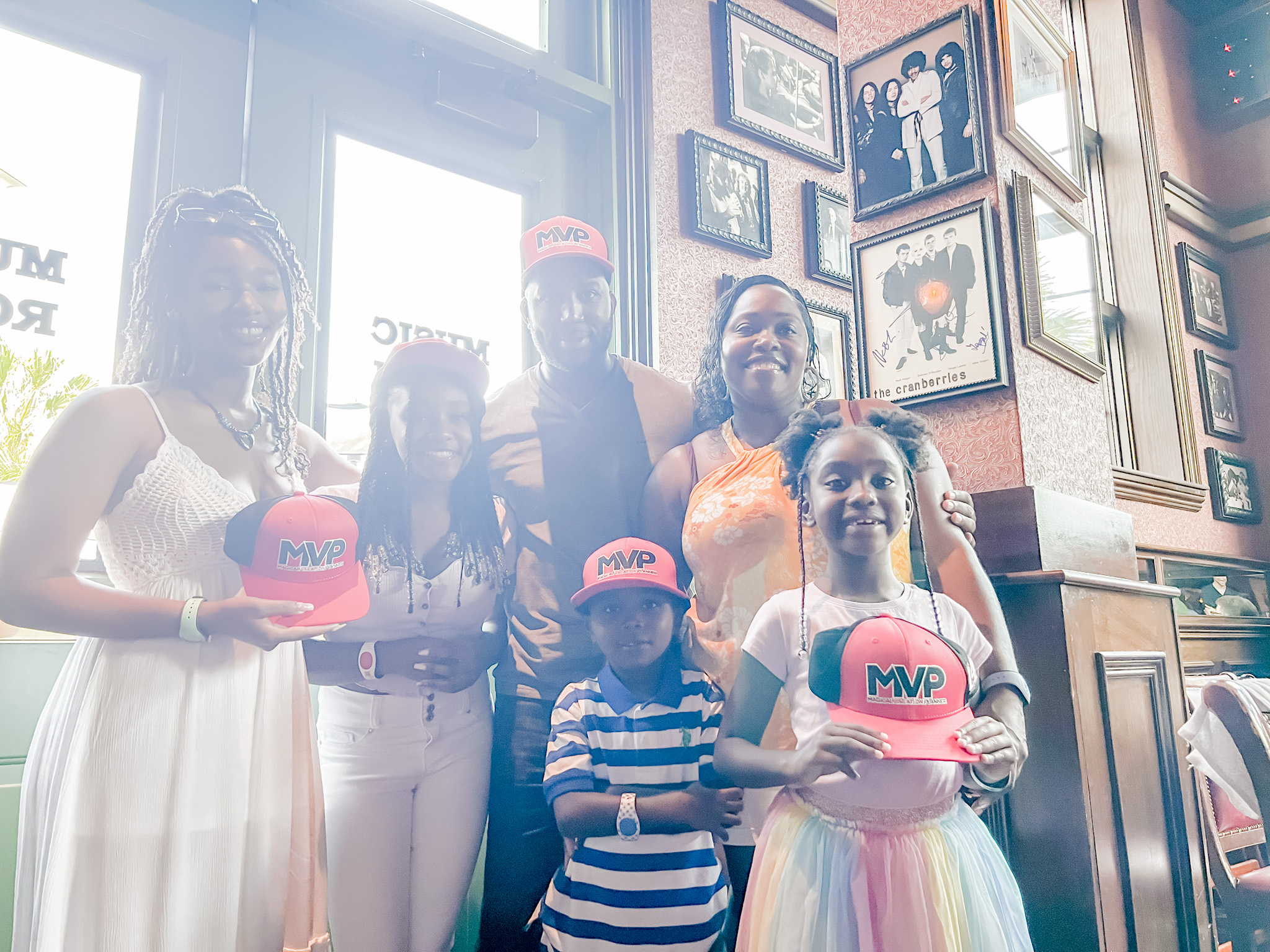 As you meet Joe and Lakesha Williams, you’re immediately welcomed by their high spirits and positive energy. What is most admirable about this family’s life story is the fact that they managed to turn an adverse situation into an opportunity to help others.

Together they created the Brave of Heart Foundation, an organization aimed to provide resources and a support system for families whose children need long-term hospital care. Congenital heart diseases affect nearly 40,000 U.S. births a year. The Ronald McDonald House, United Way, Cross Bridge Ministries of Charleston, alongside many other organizations have helped little Joey throughout his process. Their support inspired the Williams family to do the same for others.

“We know what many of these families are going through because we’ve been there, we are there,” said Lakesha Williams. “It’s a blessing to be able to help others. We’re all in this together.”

The foundation’s long-term goal is to raise enough money to help other families with medical expenses and even create a home in Charleston, South Carolina for parents and siblings to stay in while the children go through treatment.

How To Help And Get Involved

“We’re getting help from people, but there are so many out there that need a hand,” said Joe Williams. “We need all the support we can get.”

To know more about little Joey’s story and how you can get involved, follow this link.