You Have HOW MANY Pairs of Minnie Ears?! 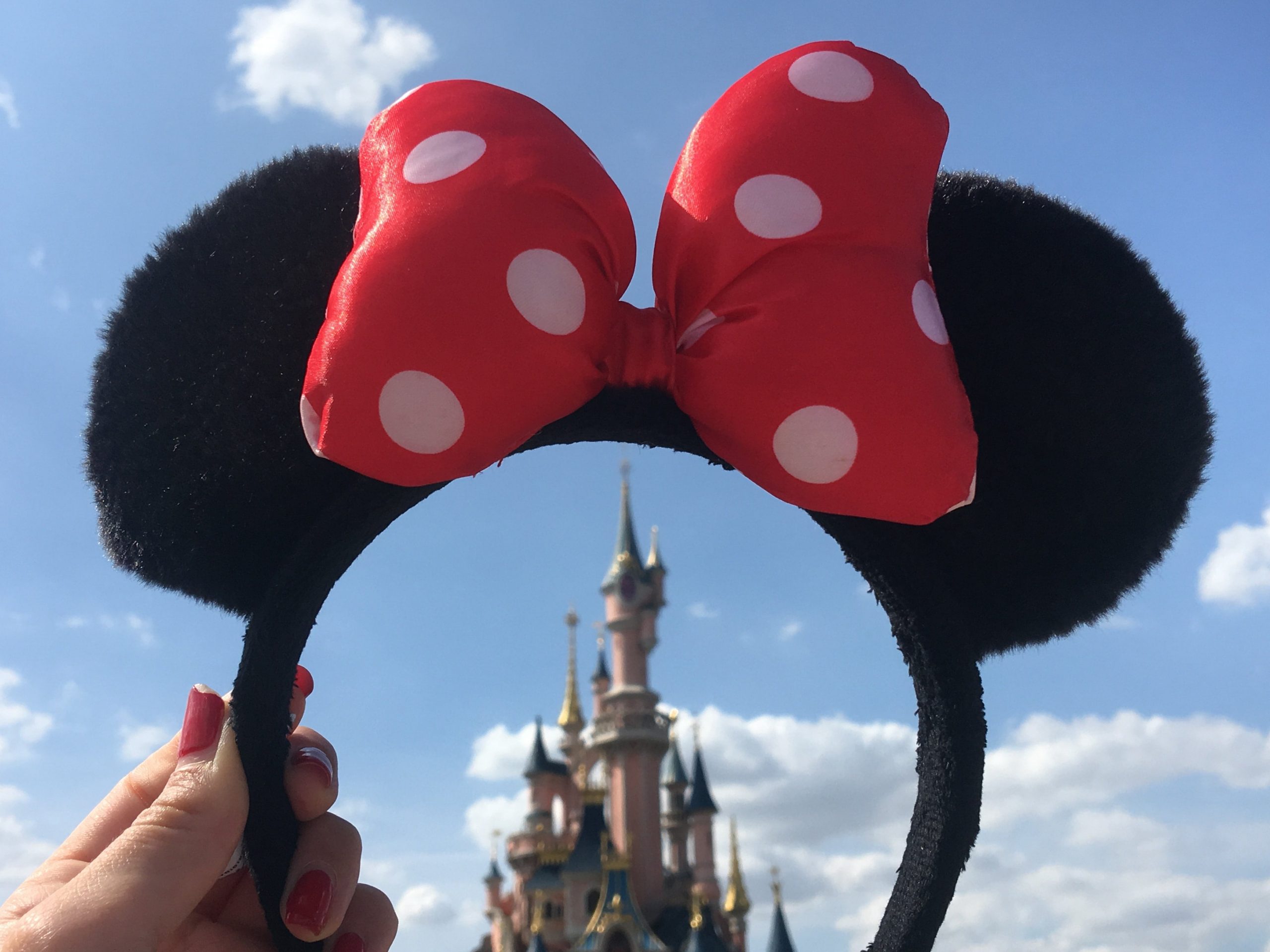 According to my husband, “everyone has their vices.” He loves the newest video games and tech-savvy items. Me? I love my Minnie Ears collection. At the time I’m writing this post, I have 196 pairs in total (and that’s after selling any that I no longer needed or wore!), and I do not have any intention to stop collecting them. However, contrary to what others may believe, I’m actually very particular about the Minnie Ears I collect. Today, I wanted to share with you how my collection started and answer some common questions I get when people find out about this passion of mine.

A friend once said to me, “I don’t think you ever go into something thinking it’s going to be a collection.” And in my case, he was right. My husband (then boyfriend) and I went on our first Walt Disney World vacation together in July 2017. My intent on that trip was to find the perfect pair of Minnie Ears. I happened to find two pairs that I loved – Frozen (my favorite Disney movie!) inspired ears with a small veil and zebra pint ears to represent Disney’s Animal Kingdom Theme Park (my favorite park!). Not thinking I would be back to Walt Disney World anytime soon, I had no intentions of expanding my collection at the time.

Cue December 2017. My then fiancé (yes, he proposed on the last trip I mentioned!) and I decided to take a trip over Christmas to Walt Disney World with my parents. I stumbled across the cutest pair of Minnie Ears with a bow and a Santa hat, which are currently one of my most cherished pairs. In a year’s time, I only owned three pairs of Minnie Ears.

The large expansion happened in early 2018. I happened to see two pairs of beautiful ears on ShopDisney, both silver & gold and each had a small pin in the front, an icon of Cinderella’s Castle or Sleeping Beauty’s Castle. In the hopes that I would eventually visit Disneyland as an adult as well, I bought both pairs. Those two opened the door to purchasing holiday-themed Minnie Ears. Which in turn opened the door to collecting ears from Minnie Mouse, the Main Attraction Collection. And from there, it just never stopped.

I’m an organizer and list-maker by nature, so I keep close track of my Minnie Ears collection. Here are a few of the categories that I have in my repertoire:

And the list really goes on. Each Minnie ear that I collect means something to me, such as my favorite Marvel character (Scarlet Witch), a fond memory I have from my childhood and travels (I was a French major in college and took intensive language courses abroad in France), or one of my favorite rides/attractions at Walt Disney World (Space Mountain). Everything has a place and everything has a meaning.

The best advice someone ever gave me was, “do what makes you happy, even if no one else understands it.” Not many people understand why I collect Minnie Ears, but it’s not for them to understand – it’s for me! So if you have your own collection, leave a comment below and share it loud and proud with the world. I know I’d be happy to know more about it!